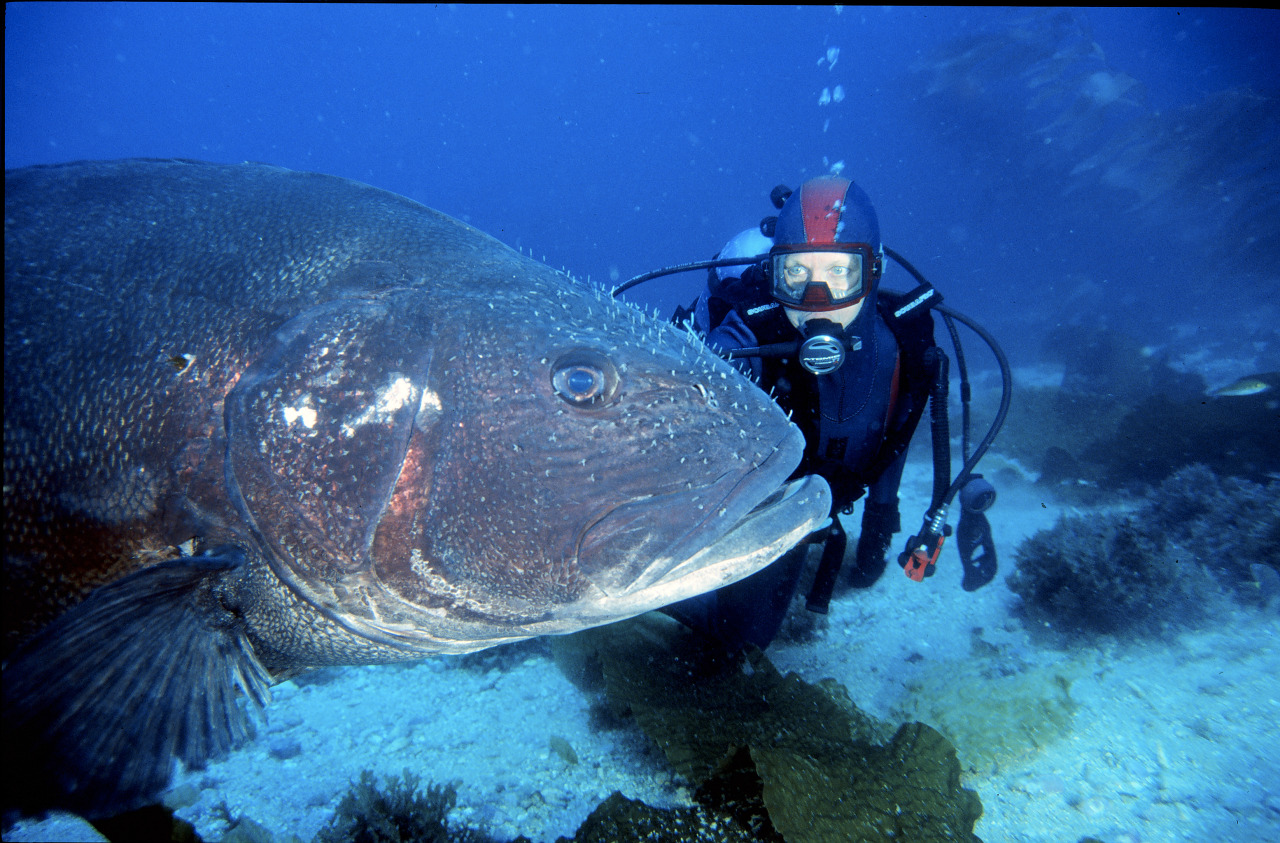 Cabrillo Marine Aquarium successfully released close to 180 juvenile giant sea bass into the wild. These fish were raised in the Aquarium’s Aquatic Nursery. The giant sea bass is a critically endangered fish with an estimated population of only 500. By raising the young fish in our facility, and releasing once they are larger, they have a much greater chance of success. We hope efforts such as these will help in the conservation of these very special fish that were once fish nearly to extinction. 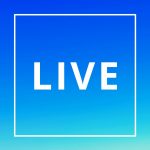 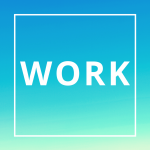 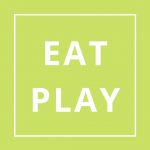 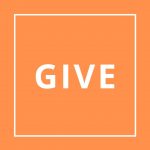 Feed and Be Fed